Sales of crop protection in Germany show a significant decline in 2016 compared to the previous year, according to the German crop protection industry association, the IVA. The turnover at the wholesale level dropped by 11.1% to €1,415 million.

In 2016, many farmers experienced great challenges due to the weather. After an initially mild winter, in which the cultures developed well, a damp and rainy spring followed. The summer months were unstable with partial extreme weather caprioles and a change of drought and heavy rain – a real “roller coaster summer”. This had a corresponding effect on the infestation and thus the plant protection product market. In autumn 2016, on the other hand, predominantly good sowing conditions prevailed. Dry periods led to the fact that rapeseed and grain stocks initially developed only hesitantly.

The herbicide sales fell by 8.5% to €582 million compared to the previous year. The cereal herbicide market had a good autumn season in 2015. Therefore, and taking into account the good efficiency of weed control, the spring season of 2016 has fallen short of expectations. In addition, price reductions in the spring of 2016 also affected sales.

Sales of fungicide were declined by 15.9% to €598 million. There was no great demand for cereal fungicides at the beginning of the planting season, as the stocks were predominantly well developed and only slight disease showed. Especially in the north, the market did not reach the level of the previous years. This could not be offset by more intensive treatments in the south of Germany.

All segments were affected, particularly in the growth stages T0, T1 and T2. Treatments in T3 were performed more intensively. Regarding the rape fungicides, the measures for shortening did not reach the expected level and the treatments in bloom were declining. The demand for potato fungicides, on the other hand, rose compared to the previous year due to the strong fungal infection.

The turnover of insecticides was 0.7% higher than the previous year, reaching €135 million. The insect infestation in rape was declining. At first, only a few insecticide applications were necessary in cereals. In autumn, on the other hand, the treatment rate rose.

Sales of the “other” plant protection products, such as growth regulators, rodenticides and molluscicides fell by 9.9% to €100 million. The use of growth regulators has not reached the expected level, since the growth of the growing stature of cereals was initially hampered. The molluscicide conversion ended spontaneously with the onset of the beautiful weather phase from the middle of August. Thus the consumption was limited to rapeseed. Regional deviations in the reference period are possible and can lead to different perceptions.

According to IVA member companies, the total volume of imports has been above the previous years, and product diversity has continued to grow.

The crop protection stocks in the wholesale trade were reduced by 8.7% as of December 31, 2016 at €348 million (Source: Plant protection wholesale trade). Herbicides, fungicides and insecticides are all affected. Only in the case of other plant protection products, the level of inventories was slightly increased compared with 2015.

Plant protection products for house and gardenNot only the farmers, but also the amateur gardeners fought in 2016 with the extreme weather conditions. Too dry, too humid or too warm months required constantly changing measures and had a corresponding effect on the plant protection product market for private gardeners.

In total, plant protection products for house and garden in 2016 generated sales of €58.7 million. This represents a decline of over 10% compared to the previous year. The calculation basis is the gross prices of the producers to the trade.

At €24.3 million, the herbicides were slightly above the level of the previous year (2015: €23.9 million). With a share of more than 40%, they are the most significant group in plant protection products for private users.

There were, however, drastic reductions in sales in the other product groups. The molluscicides recorded the strongest slump, which after the record year 2015 (€13.5 million) in the past season only achieved a turnover of €10.4 million. In the case of the insecticides, sales fell by 14% to 18.2 €million. The relative decline in sales of fungicides was even greater. At €5.8 million, sales in 2016 were almost 17% lower than in the previous year. After the last two exceptional years, the fungicide market is thus again almost at the level of 2013. 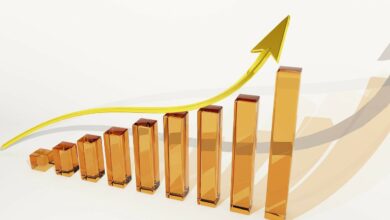 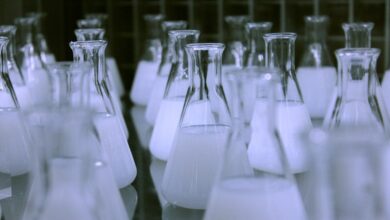 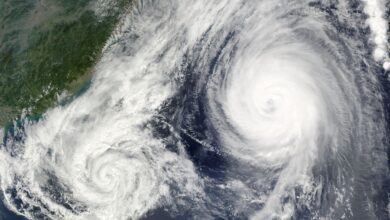 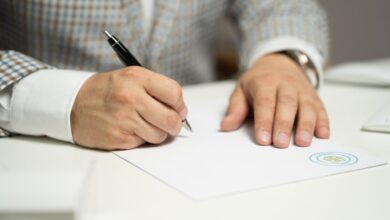 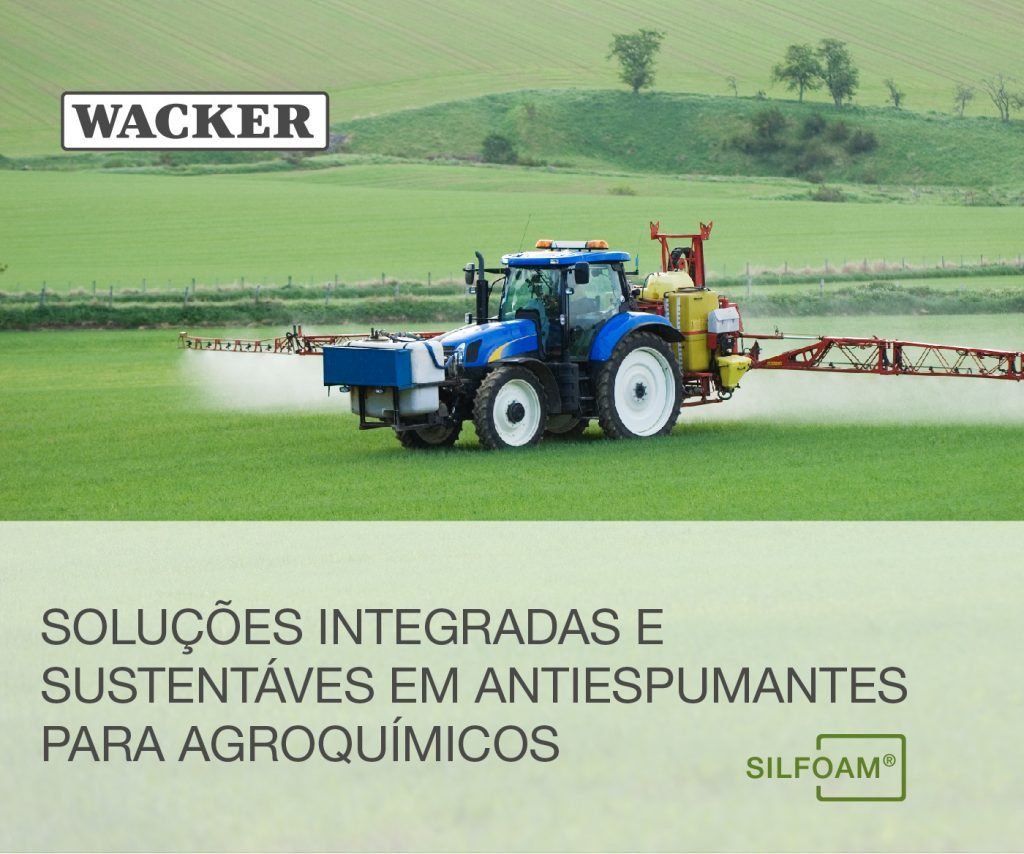